Making mistake is inevitable since we are all only human after all. However, there is called mistake and one called stupid decision. Sometimes, we make it accidently. However, the effect won’t be less irritating even though you do it on accident. Travelling is supposed to be a fun journey for you to forget all troubles and leave negativity aside. It is time where you can enjoy new environment with glee without second thoughts. However, sometimes travelling can bring troubles as well especially if you do it unplanned. Thus, make sure to do preparation before travelling no matter where your destination is. 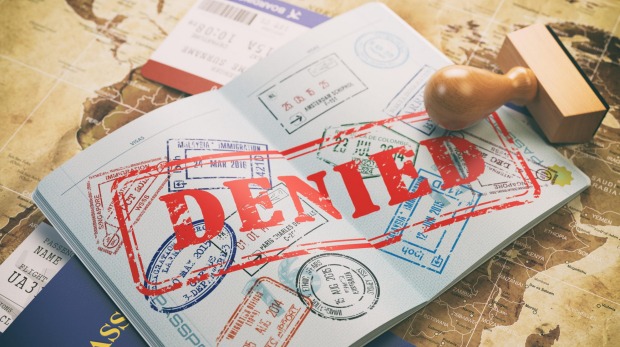 Travelling especially abroad can be exhilarating, thrilling, and exciting. Due to many euphoria as well as nervousness, we make mistakes unconsciously. Here are decisions considered as unwise ones you possibly make for your travelling. Hopefully, you can avoid them if you know more about them.

–        Forgetting important documents such as visa requirement and passports. This is important matter especially when you are travelling abroad. These essentials are supposed to be checked and prepared even when you are at home.  It is highly suggested to check your passports and visa requirements regularly. Thus, you know if something wrong or need updates. Once you plan for a trip, the first things that should come in mind is passport and visa.

–        Just because you have many followers on social media doesn’t mean you just risking your life by taking selfie at dangerous spots. It has already common that people get injured and even died while taking selfie. The causes are varied. Some of them are washed away by the waves, some are tripping off the cliff, and many more. It is important to use your own common sense while taking selfie. Avoid getting too close to dangerous spots such as windy ledges, oncoming trains, or rough seas.

–        Forgetting your shots before visiting a country is bad decision especially if it’s s developing country where there are diseases you can catch. Fatal diseases such as malaria and typhoid can be souvenir you bring home instead. To avoid this mistake, make sure to research more about the destination you are going to go then ask doctor for recommendation for shots that fits.

–        Over-tight schedule is often made first-time travelers since they are too excited to miss anything. However, going from one attraction to another in tight schedule won’t give meaning to your trip. You may need to know more about the art of slow travel. It is when you give times to truly enjoy your destination by appreciating everything it has without a rush.

–        Another wrong decision you possibly make regarding to travelling is to prioritize money more than your safety. Being budget traveler doesn’t mean you should put your safety at risk. There are many alternatives you can take without underestimating the importance of your safety. If you book a hotel in sketchy neighborhood just to save few bucks then it is wrong to do because you put yourself in danger that way.