Sailing trip with Komodo cruise is currently rising as one of the brightest belle of Indonesian tourism, but now it’s in the brink of a serious challenge. Following the concern of East Nusa Tenggara government of Komodo’s shrinking of size, there has been heating talks about Komodo National Park’ temporary one-year shutdown by 2020. The local government was proposing plans to revitalise the habitat of Komodo dragons, the last and only on earth, to Indonesian’s Ministry of Tourism. They see urgency in restoring the population of deers and other wild animals that the Komodo’s feed on, which apparently showing sign of declining in number in recent past year. Restoration of Komodo’s main source of food is vital as scarcity of prey could trigger Komodo’s cannibalism instinct—and this would directly lead to Komodo’s extinction. The temporary shutdown decision was made jointly by the East Nusa Tenggara government and Ministry of Environment and Forestry—the ministry who hold the authority over all Indonesia’s national park—whom they would share management duties of the upcoming restoration.

But this discourse is not without controversy. The Ministry of Tourism wasn’t particularly delighted by the proposal, calling the entire shutdown plan as a nonsense. Tour operators who run liveaboard and cruise trips voices their disappointment for not being invited for opinions and thought sharing. If Komodo is close for the entire year, what would happened to Komodo cruise trips? 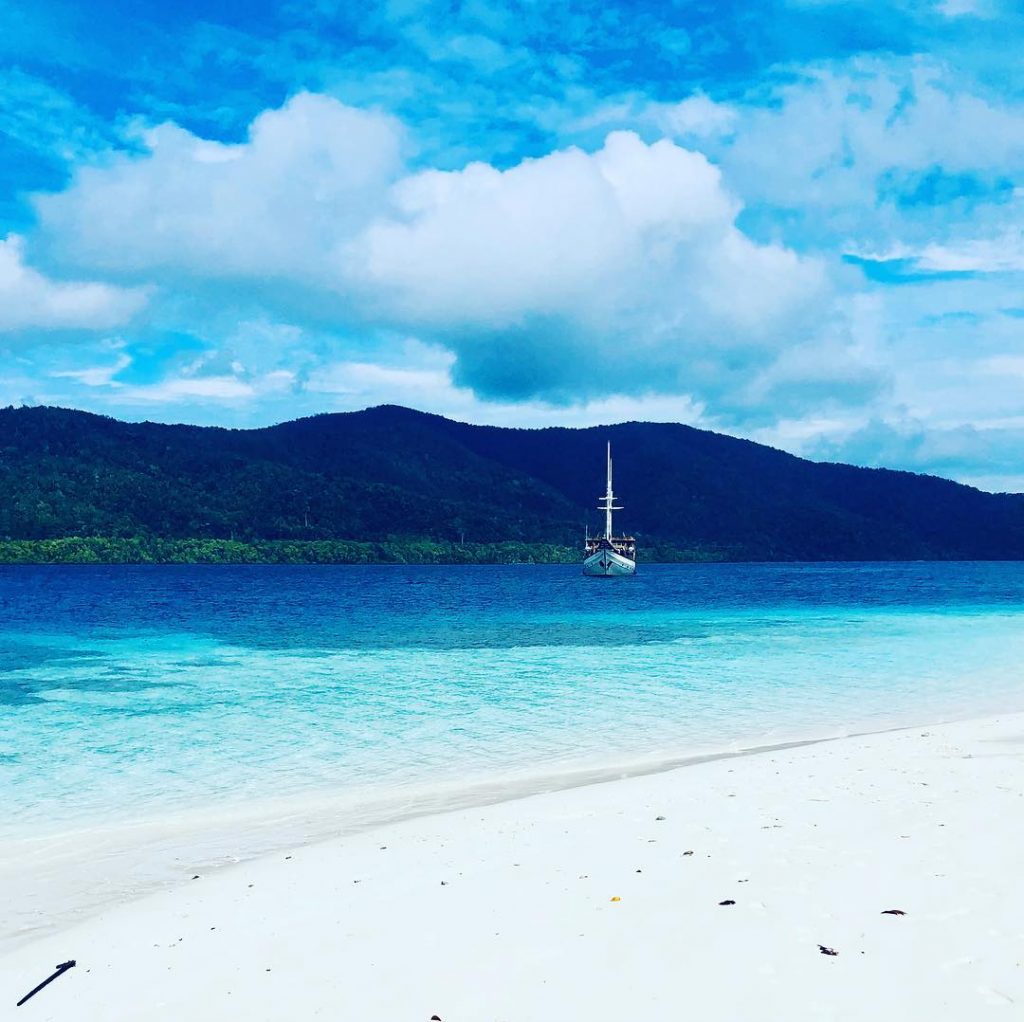 Apparently, tour operators and tourists alike can breathe as Komodo cruise trips would be possible to do despite the Komodo shutdown. After hearing controversies, the local government agreed to narrowed down the plan to just close one island; the Komodo island, main home of the dragons.

That means the other 171 islands are still free to venture. You are still able to go around the national park by Komodo cruise (or other boats), embark on wildlife exploration, and generally enjoy the sailing trip. Mind you, the park has a lot to offer beside the famous dragons. You can still taste the total remoteness,

Padar Island, Gili Lawa, and Kelor Island are three of travelers most favorite destinations. These islands—particularly Padar—offers the most breathtaking bird view sceneries you can get in Komodo. They are the places where you can get those famous 360º panoramic view featuring curved bays, lines of radiant beaches, and vast blue sea extending to the horizon.

Despite the Komodo island’s temporary closing plan, any Komodo cruise would still able to take you sailing across the beautiful Flores sea and enjoy the passing sceneries. And the good news is, the ocean is still open for travelers. Snorkelling and diving—another main highlight beside the Komodo—will still be widely available for divers and marine explorers alike.

Komodo is not the only wild creature in the park. When docking to Komodo island is becoming unaccessible, you can still sail near Kalong islands, home of the giants bats, which offers extravagant shows every evening. A Planet Earth lookalike show featuring red blood sky and thousands giants bats blasting from the island, filling up the sky.

The temporary closing of Komodo island doesn’t also mean that you have to give up the dream of seeing the last dragon on earth entirely. The East Nusa Tenggara tourism noted that visitors still have a chance to encounter the Komodo dragons in other island within the national park. Rinca, the second largest island in the park after Komodo—and the second natural habitat of the dragons—would not be included on the plans, and would still open its gate to visitors.